At present, City Group focuses on meeting and responding to the ever-changing needs of the consumers both home and abroad. Years of efficacious planning and meticulous effort have paid off and by now City Group has started flourishing towards becoming a 21st Century business conglomerate. 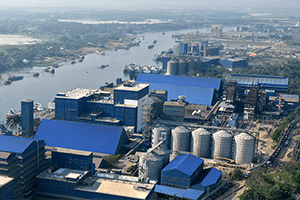 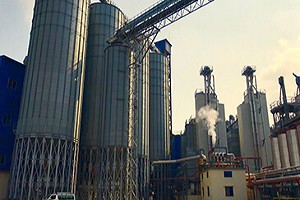 City Auto Rice and Dal Mills Ltd. is the country’s largest and first ever fully automated rice and dal mill. This automated plant is fully operated using the top-notch technology from Buhler to process different categories of rice and lentil. It houses one and only hi-tech laboratory of Bangladesh to ensure top quality grains for consumers. 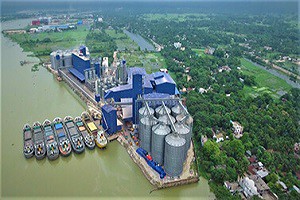 City Group received a license from Bangladesh Economic Zone Authority (BEZA) to set up ‘City Economic Zone’ on 78 acres of land in Rupshi, Narayanganj. The zone expects to employ 3,000 people within the first year of commercial production increasing it to over 20,000 in the next five years. 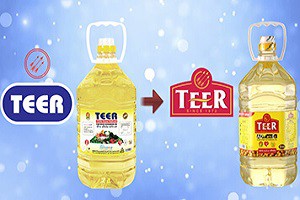 To emphasize the changing life style of consumers, City Group revamped the logo of its flagship brand TEER in 2017 with a commitment to satisfy the needs of modern consumers with the value and assurance remaining intact. TEER Advanced Soyabean Oil is fortified with Vitamin A, rich in Vitamin E&K, Omega 3, 6, 9. 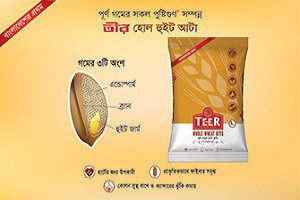 The landscape of Atta in Bangladesh was upgraded in 2016 with the introduction of TEER Whole Wheat Atta which was a remarkable innovation in consumer goods industry. Bringing Whole Wheat Atta technology to Bangladesh is a testament of City Group’s quest for health, hygiene and excellence. 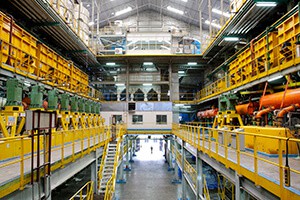 City Sugar Industries Ltd., the largest sugar refinery unit of the country, was set up in 2006 which uses European SUTECH technology. The imported raw sugar is refined and packed in utmost care for the consumers. Different types and grades of sugar are also available for institutional customers. This sugar refinery is HACCP and ISO 22000 certified. 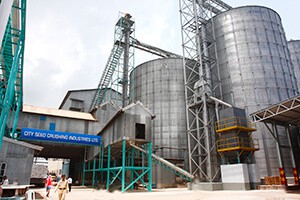 Soymeal and rapeseed cakes, produced in City Seed Crushing Ltd were added in City Group’s product portfolio. A portion of the output is being used for making TEER Feed products and rest of the output is sold to external customers. 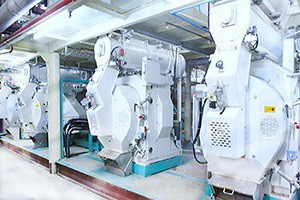 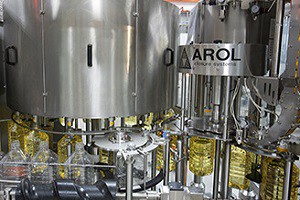 Natural Super Refined Palm Olein was launched in the market to cater the growing demand of mass consumers. This category extension flourished the brand portfolio of City Group. The palm oil is imported from Malaysia and Indonesia and processed using European Alfa Laval and Westphalia machines. 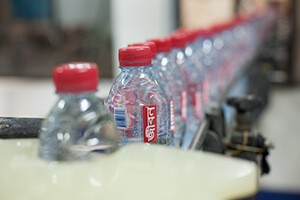 City PET industries started its operation in 2001 and at the same time a new pure drinking water brand named JIBON was introduced. This water plant extracts water from a depth of 600 ft. to ensure purity. Reverse Osmosis and German Ozone technology are used for further purification. 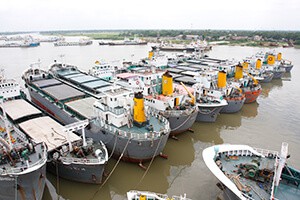 City Navigations Ltd. started its journey in 2000 to support carriage of raw material from mother vessel to production unit. Thirty-seven lighterage vessels, each having capacity of 3,000- 3,500 MT, are now in operation. 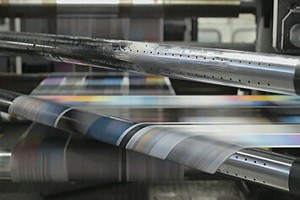 As part of the backward integration, City Group established Hasan Printing and Packaging Ltd. and Hasan Containers Ltd. All kinds of carton, label and other paper-based packaging and promotion materials, plain & printed tin containers are made in these two plants. 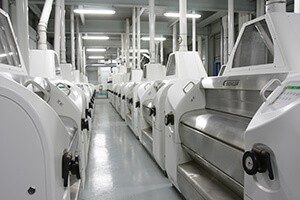 TEER is the first brand to introduce Atta, Maida (Flour), Suji (Semolina) in branded consumer pack among the available brands in Bangladesh. In 1997 City Group has set up automated production unit to support the increasing demand for best quality Atta, Flour (Maida) and Semolina (Suji). 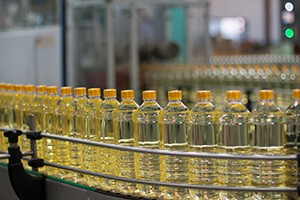 City Group started refining soyabean oil in its new production unit. At that time, the soyabean oil was sold in bulk pack only. The plant refined imported CDSO to produce quality Soya Bean Oil to meet increasing demand of the local market. 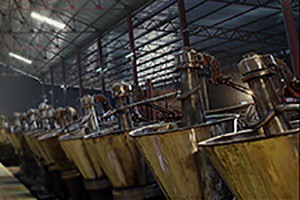 The day 6 February 1972 marks the beginning of a journey in Gandaria, Dhaka - one which marked the beginning of the company known as "CITY OIL MILLS" by the founder Chairman, Mr. Fazlur Rahman. The group literally started from scraps. The initial period was marked with a lot of hardships due to the post war era when the country faced an economic fallout. Initially the mission of the company was to produce mustard oil for the local market. The overwhelming demand for the product continued to increase and the company soon found its way into the business arena of Bangladesh.